Middle Ages without borders: a conversation on medievalism 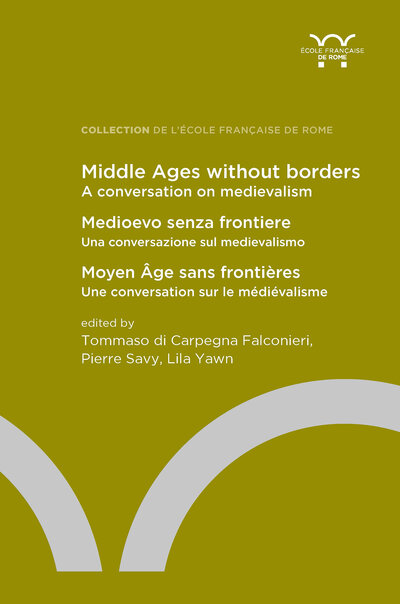 This book presents the proceedings of the international conference “The Middle Ages in the Modern World,” held in Rome November 21-24, 2018. Attended by more than a hundred participants of different ages, educational backgrounds, and places of origin, the conference constituted a landmark in the study of medievalism: the historical discipline, now in full bloom, that investigates the ways in which the thousand-year period between 500 and 1500 was, and continues to be, presented, reconstructed, and imagined in successive eras. The book opens with a substantial bibliography drawn from all of its components, followed by the seven keynote lectures and ninety-three shorter texts - abstracts of the individual conference papers - organized along eight thematic pathways, which together provide a vivid image of the current state of the field.

Tommaso di Carpegna Falconieri is Associate Professor of Medieval History at the University of Urbino. He works on the history of central Italy, political medievalism, and historical method.

Lila Yawn is Associate Professor and Director of the Master of Arts in Art History at John Cabot University. She researches illuminated manuscripts and Rome in the Middle Ages.